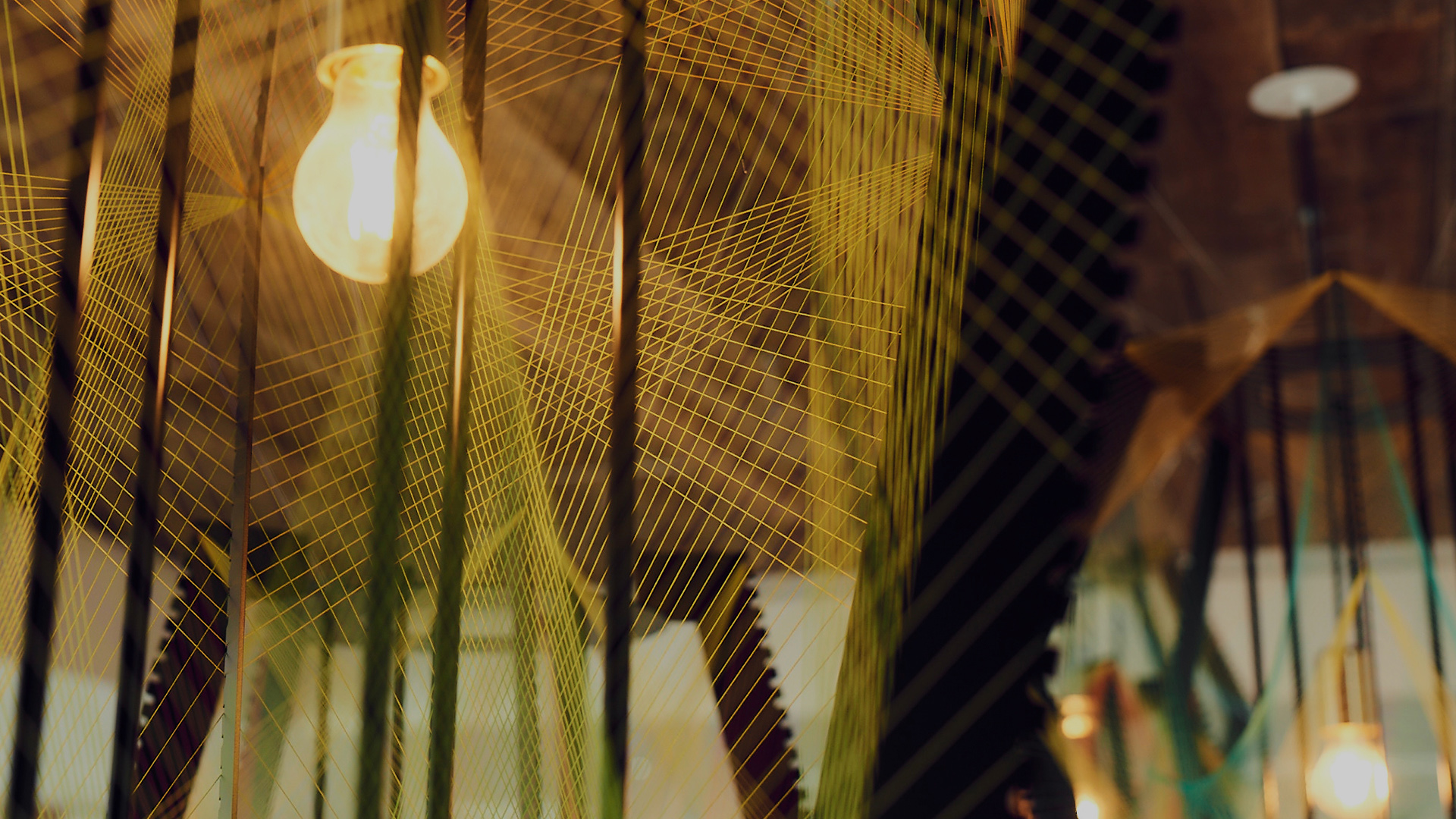 The first step of Tohbuil Enterprise Co.,Ltd. started in 2004, after the acquisition of Cityroute Hotel from a group company, which was located in the prime location of the south of Utsubo Park in Osaka.

Since the opening of this hotel, it received continued patronage and support from numerous guests. In addition, the real voices that provided valuable opinions and encouragement had influenced daily operations, resulting in the accumulation of hotel management knowledge. Thereafter, the operations of Hotel Sun White commenced on March 2015, along Tanimachi Street while facing Osaka Castle, which is convenient for business and sightseeing.

The hotel development and operation know-how cultivated thus far is combined with our company’s DNA “the power to weave people together like weaving threads”, which will bring about a new prosperity to enhance the value of the local area. Thus, hotel it. osaka shinmachi was born. Based on the concept of "A business hotel with better quality and hospitality!," it is now widely frequented by many customers from Japan and overseas.  Recently, the number of foreign guests has increased, and we have kept making an effort to improve the quality of our hotels, aiming to pursue the quality of Japanese hospitality. In the future, we are going to increase the number of hotels we operate and keep trying to improve our hospitality for the guests from all around the world to enjoy sophisticated hotel life and play a role in a “tourism-oriented country”. 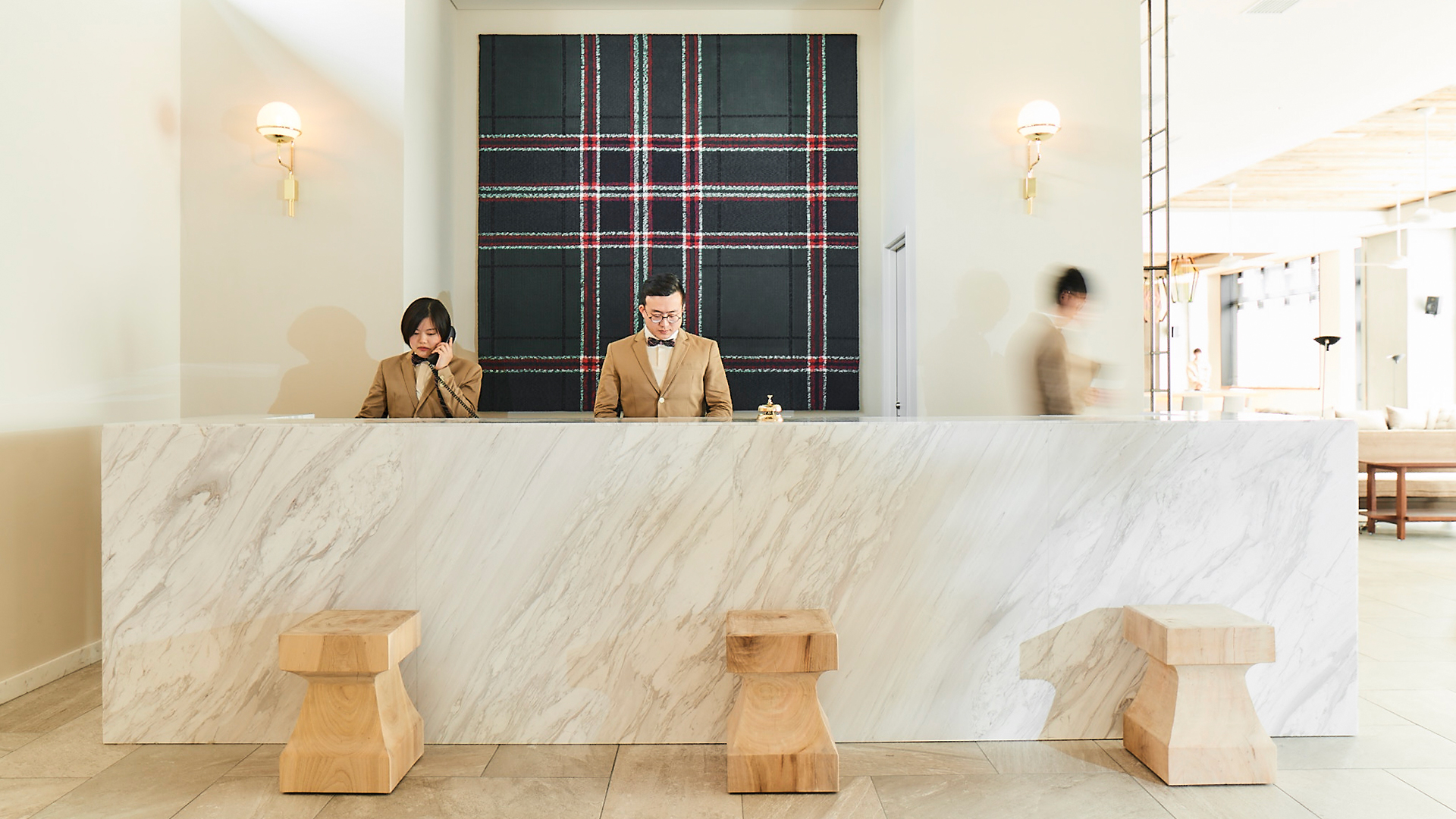 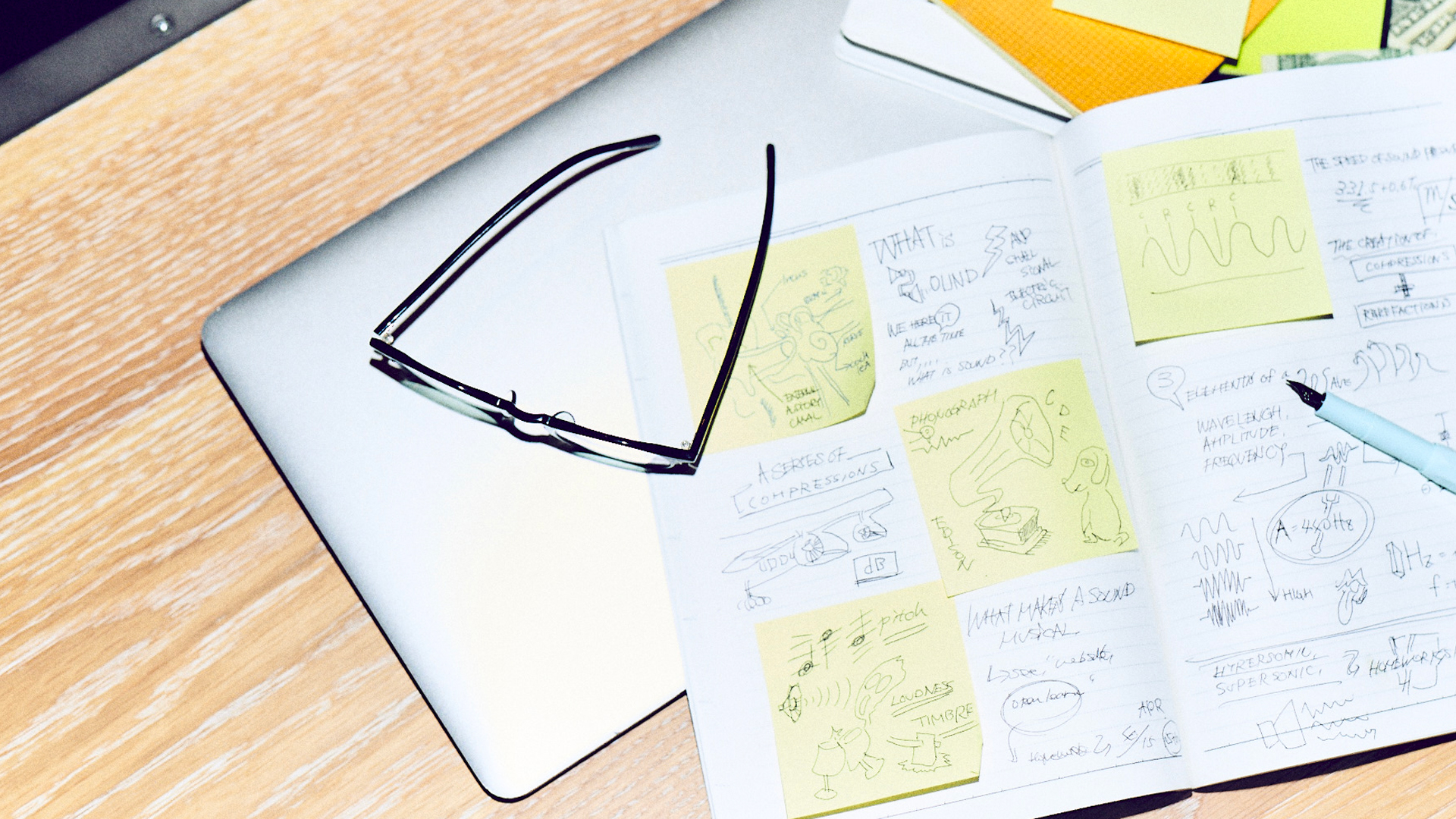 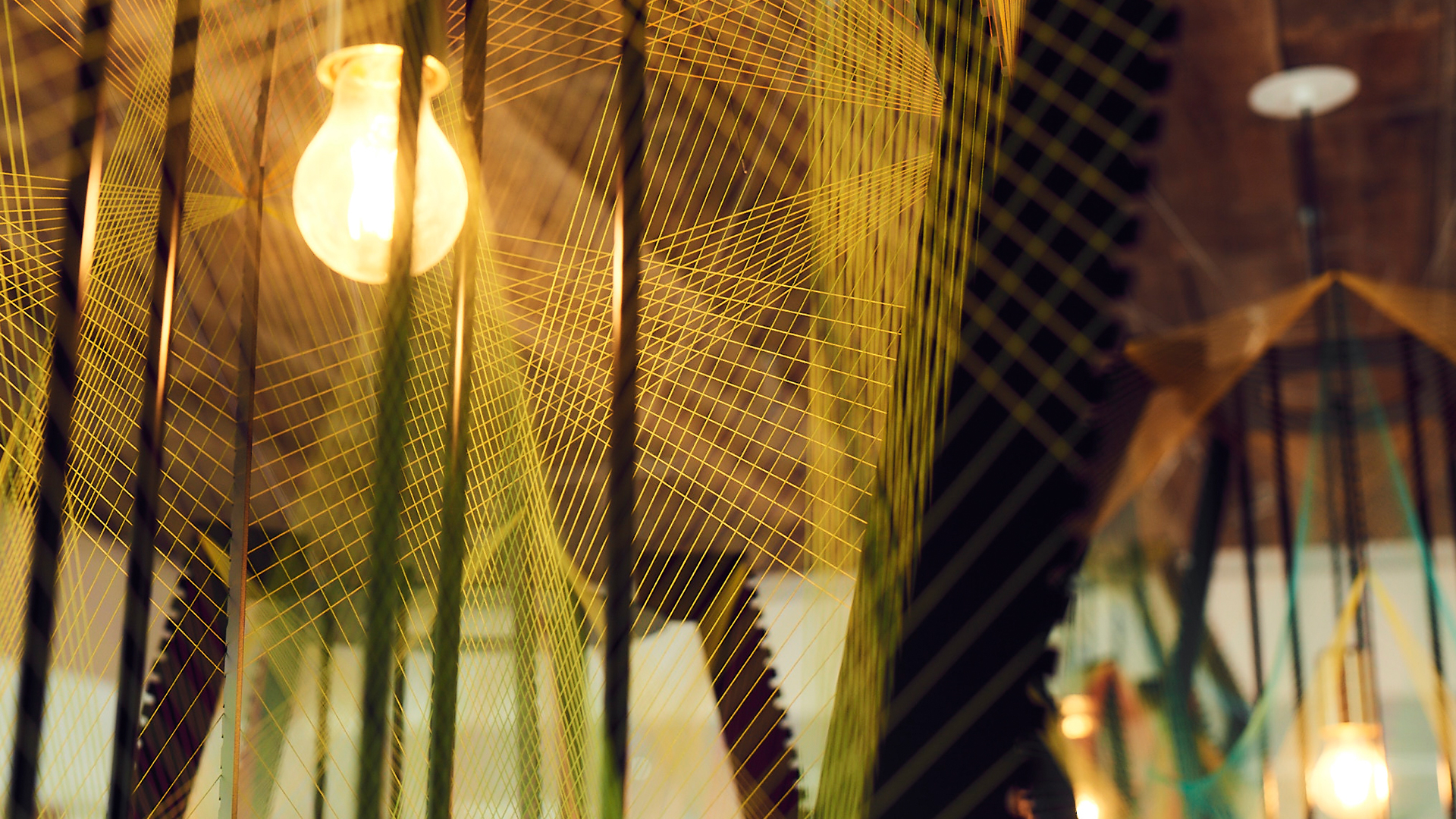 Receive the latest news, offers, and inspirations from hotel it. osaka shinmachi.

Receive the latest news, offers, and inspirations from hotel it. osaka shinmachi.